The Broken Heart of America: St. Louis and the Violent History of the United States

A searing portrait of the racial dynamics that lie inescapably at the heart of our nation, told through the turbulent history of the city of St. Louis. From Lewis and Clark’s 1804 expedition to the 2014 uprising in Ferguson, American history has been made in St. Louis. And as Walter Johnson shows in this searing book, the city exemplifies how imperialism, racism, and capitalism have persistently entwined to corrupt the nation’s past. St. Louis was a staging post for Indian removal and imperial expansion, and its wealth grew on the backs of its poor black residents, from slavery through redlining and urban renewal. But it was once also America’s most radical city, home to anti-capitalist immigrants, the Civil War’s first general emancipation, and the nation’s first general strike — a legacy of resistance that endures. A blistering history of a city’s rise and decline, The Broken Heart of America will forever change how we think about the United States.
Size: 6.20 x 9.40 x 1.80 in. 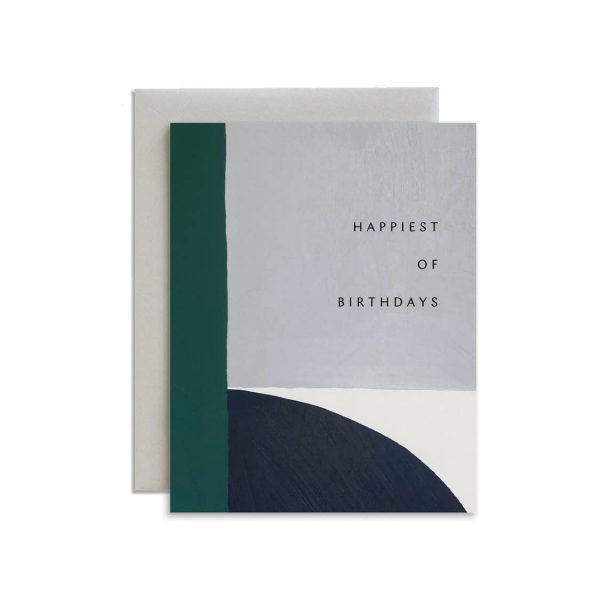 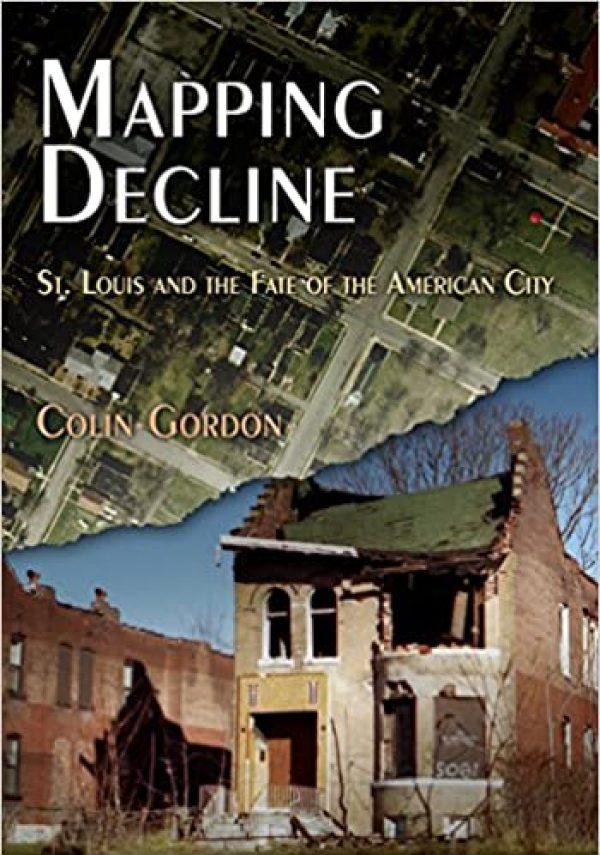 Mapping Decline: St. Louis and the Fate of the American City