When curators at the Contemporary Art Museum St. Louis asked Cindy Sherman whether there was a moment in her career whose resonance might be underappreciated, one around which she might like to develop an exhibit and a book, she selected her earliest adult creative years, beginning while she was still a student at Buffalo State College in the mid-1970s. Working Girl is full of rarely seen pieces, and it features, for the first time, documentation of and stills from Sherman’s 1975 animated short Doll Clothes, which is among the pieces that bring Sherman’s early exploration of gender and identity into focus. The mostly small-scale work, including many early black-and-white, hand-colored, and sepia-toned photographs, is culled primarily from the artist’s family members’ collections and her own, and includes the pieces that laid the groundwork for her first major success, the acclaimed Film Stills series. Working Girl is a unique glimpse into the early development of Sherman’s artistic practice, and into the genesis of her inimitable substance and style. It illuminates her conceptual approach to photography and foretells the career that would be launched in the late 1970s, positioning her as one of the most significant artists of our time. 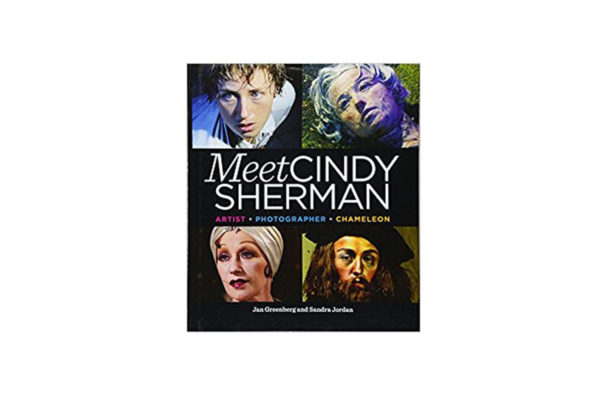