Alia Farid’s multidisciplinary practice—ranging from writing and drawing to film and sculpture—gives visibility to narratives that are obscured by hegemonic power. Farid’s work explores the ecological devastation of southern Iraq and the forced displacement of its people, the under-told histories of Arab and South Asian migration to Latin America and the Caribbean, and the intersectional Palestinian–Puerto Rican solidarity movement.

At CAM, Farid presents the video installation At the Time of the Ebb (2019), a poetic meandering through Nowruz Sayadeen, the Fisherman’s New Year festival in Qeshm, a vast island in the Persian Gulf at the mouth of Iran. Nowruz Sayadeen (“new day”) takes place annually on the summer solstice, the longest day of sunlight of the year. It involves members of the community dressing up and dancing in celebration of nature. A trance ritual on an island, a festival between desert and sea, fishermen in animal masks, a camel chewing trash, and a young man dancing to a love song—all scenes from the magical film, accompanied by entrancing sounds and melodies. The work foregrounds a number of local residents, whose performances draw attention to their customs, traditions, material surroundings, and natural environment. Long invested in the overlapping circumstances of communities in the Caribbean and the Gulf where histories have been erased by dominant politics, Farid urges us to move beyond the prescribed parameters of what it means to inhabit a place, to transcend national and ideological borders, and insist on a diversity of experiences of contemporary life. 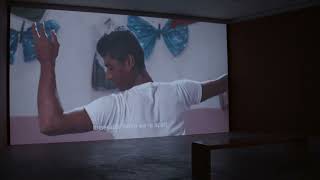 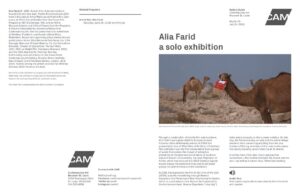 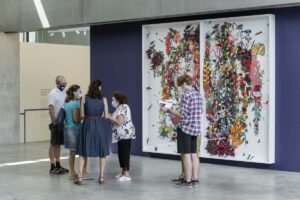 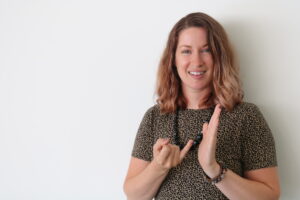 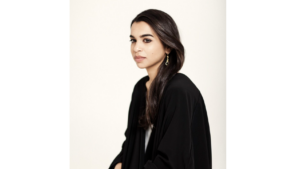