Arcangelo Sassolino: Not Human is the Italian sculptor’s first solo museum exhibition in the United States, featuring his kinetic sculptures that breathe, explode, punch, and crush. Elegantly fabricated with the help of experts and engineers, each work mimics a human experience: taking a breath, biting down. But these anthropomorphic references are complicated by the fact that the objects can be menacing as well as captivating; while some are poetic, others confront viewers with seemingly dangerous and violent acts.

Not Human highlights the three distinct states of Sassolino’s sculptures: the machine at rest, the action, and the ensuing aftermath. Macroscopic and domestic (2010), for example, consists of a powder-coated air compression tank that rhythmically inflates and deflates an empty water bottle, essentially functioning like a respirator or lung. In Untitled (2007), a block of wood is subjected to the force of a hydraulic piston, initially concealed within a polished exterior. Once activated, the machine slowly releases a solid steel “arm,” breaking the plank in two and emitting gunshot-like noises as the structure splinters.

Sassolino attempts to push the expectations of sculpture, re-casting physical, often times destructive, acts. His work calls into question the qualities one must possess to be human, while raising doubt about agency and empathy in our contemporary consciousness. 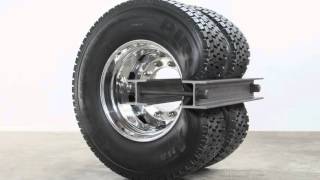 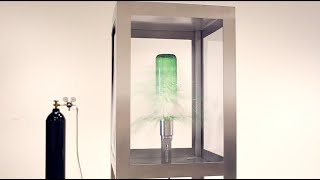 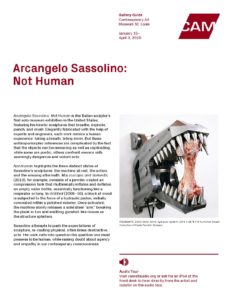 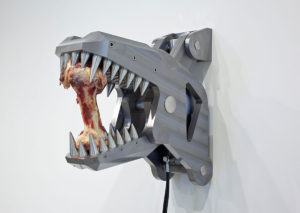 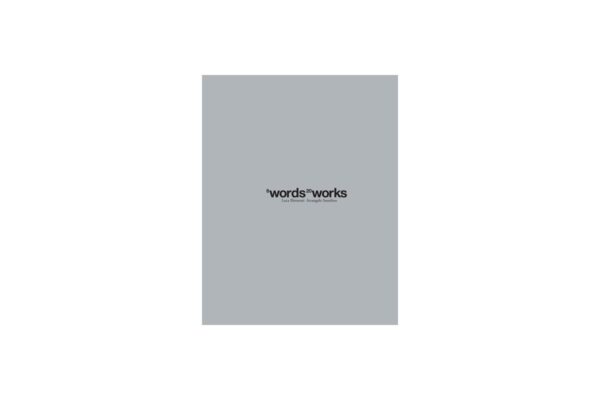