Across plaster, porcelain, clay, and paper, New York-based artist Arlene Shechet’s intensive, playful practice consistently pushes the boundaries of what sculpture can be. Over the last decade, she has worked extensively in ceramics, crafting a visual language that breaks many of the medium’s given rules—for example, firing clay at odd temperatures, applying glaze where there should be paint, and incorporating kiln bricks into the armature of the sculpture itself. She takes advantage of the inherent hollow nature of ceramics to produce astonishing, often lopsided objects that challenge gravity to hover on the brink of collapse. With their visceral texture and suggestive forms, Shechet’s works toe the line between the beautiful and the grotesque.

Shechet often employs cast molds in her work, not only to give shape to her sculptures but also to record her process. During a recent residency at New York City’s Dieu Donne Paper Mill, she cast ceramic shards culled from her studio work table. The results capture the contour of a surface, the imprint of her fingertips, or cross-hatching embedded in clay. These became the bases over which she draped and sculpted pigmented paper fibers that, when dry, inherited the formal details of their cast antecedents. The resulting project, Parallel Play, gives new meaning to the idea of a “work on paper.” A series of abstract blocks of color, they occupy a space between two and three dimensions and offer a more immediate and spontaneous foil to her time-consuming and laborious sculptural practice. For her exhibition at CAM, Shechet premieres a new series of free-standing sculptures as well as several brand new works from the Parallel Play series. 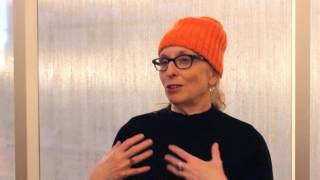 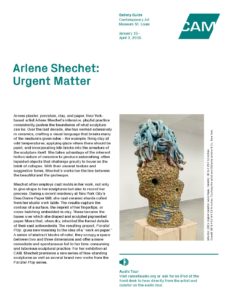 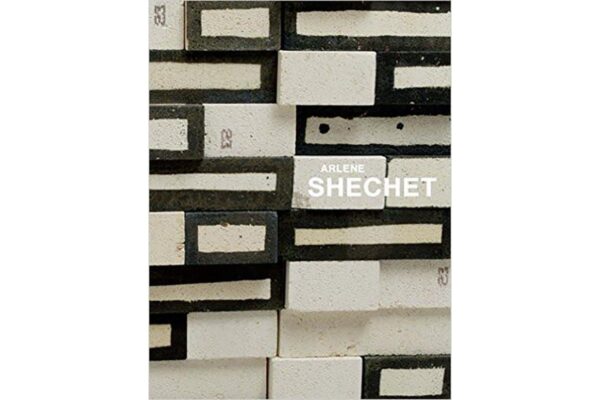 Arlene Shechet: All At Once 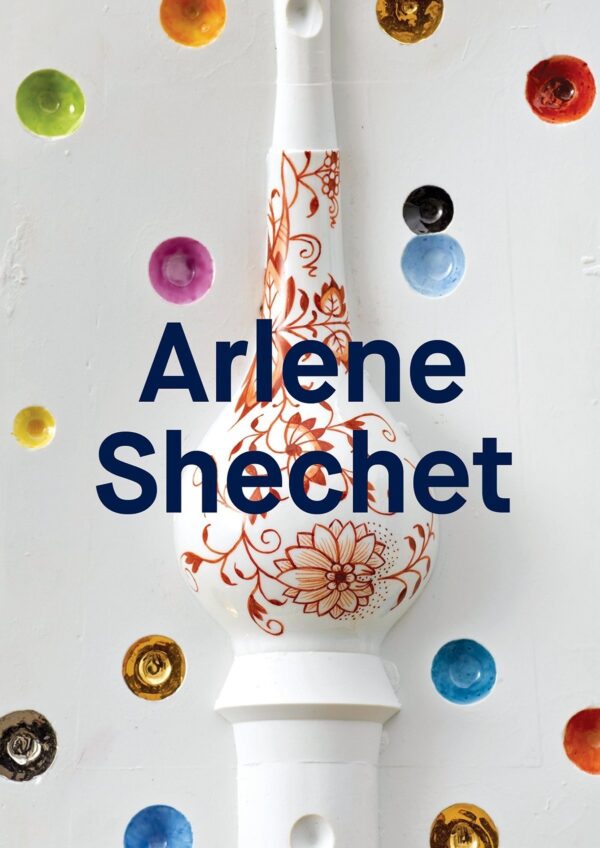