Moving Through Time and Space

Recognized as one of the most important directors in film history, Belgian filmmaker Chantal Akerman presents her key films and major installations, spotlighting the crossover genres of film and visual art. The five projects of this touring exhibition, including a newly commissioned film, span more than two decades of Akerman’s career, opening a window on to the shifting frames between fact and fiction. Exploring the politics of territorial borders, recent histories of racism, and the poetics of personal journeys, Akerman’s films touch on ideas about image, gaze, space, performance, and narration.

Chantal Akerman was born in Brussels in 1950. She now lives and works in Paris. She has made more than twenty-five films over thirty years. She has been awarded a Lumiere Award (France’s Academy Award) and a FIRPRESCI Prize (International Federation of Film Critics), was nominated for the Golden Lion (Venice Film Festival), and was an artist in residence at Harvard University. She has exhibited her films and installations internationally. 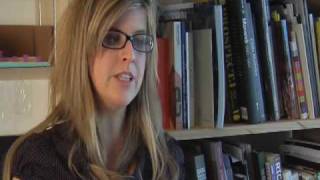 On the Work of Chantal Akerman 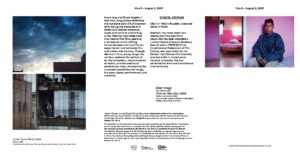 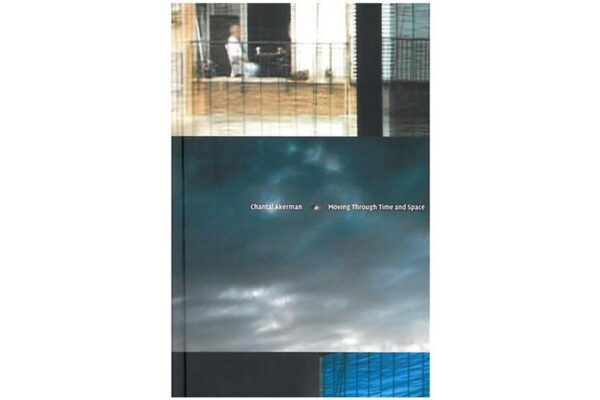