The Contemporary Art Museum St. Louis presents the first solo exhibition of London-based Australian artist David Noonan’s work in an American museum. Since emerging in the early 2000s, Noonan has developed an international reputation for works that incorporate photographic imagery of costumed performers, groups of figures from utopian collectives, and other elements of theater and stagecraft in collaged, painterly, or sculptural formats. In doing so, he encourages us to consider how documentary images of events and happenings might be transformed into fiction, while suggesting the significant roles that theatricality and performance have played in our recent cultural history. This exhibition includes a survey of recent works in a variety of media as well as numerous new works created especially for this presentation at CAM. The main gallery spaces features examples of large-scale works featuring evocative photographic images from various sources such as books about experimental theater or puppetry, as well as Japanese textile designs, all screen-printed onto different fabrics which are layered and stitched together.  Noonan’s process of creating these works gives the images a shadowy sense of mystery, while the layering of the figurative and abstract imagery creates a tension between abstraction and representation. A new sculptural work emphasizing a connection to modernist aesthetics and design as well as a presentation of smaller, collage works appears in the main galleries as well. An installation of wood, cut-out figures featuring images of dancers in various positions (originally created for a solo exhibition at the Chisenhale Gallery in London in 2008) is featured in CAM’s performance space to accentuate and reemphasize the theatrical function and design of that space.

Born in 1969 in Ballarat, Australia, David Noonan lives and works in London. His work has been presented in solo exhibitions at the Australian Centre for Contemporary Art, Melbourne, Australia (2009), Chisenhale Gallery, London (2008), the Palais de Tokyo, Paris (2007). Noonan has participated in group exhibitions internationally including TABLEAUX, Magasin, Grenoble, France, (2011); The British Art Show 7 (2010-2011); the 17th Biennale of Sydney: THE BEAUTY OF DISTANCE Songs of Survival …, Sydney, Australia (2010); Altermodern: The Tate Triennial, Tate Britain, London (2009); and The Rings of Saturn, Tate Modern, London (2006). 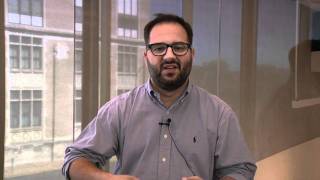 Dominic Molon on the work of David Noonan 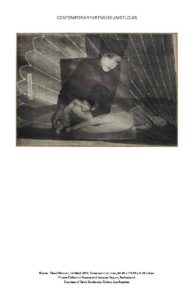 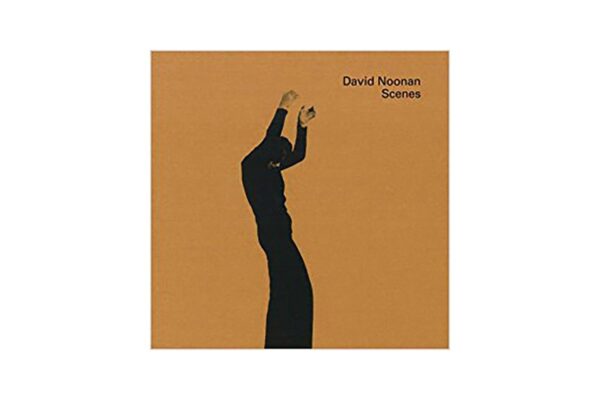 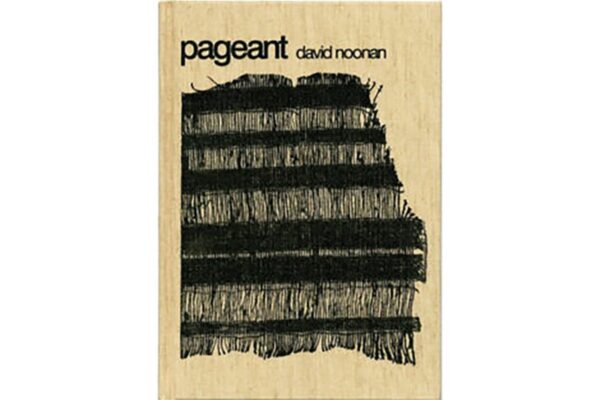 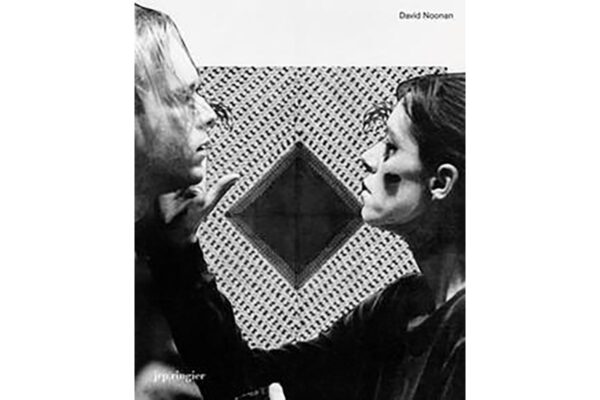