Sick Serena and Dregs and Wreck and Wreck

The Contemporary Art Museum St. Louis, is proud to present a solo exhibition of the work of British filmmaker Emily Wardill. The presentation features her 2007 film Sick Serena and Dregs and Wreck and Wreck, in which props and costumed performers appear in theatrical situations that evoke the stained glass windows of Gothic cathedrals, yet possess a contradictory contemporary sensibility in their actions and manner of speech. The title of the 12-minute film is a play on the popular phrase “Sex and Drugs and Rock and Roll” and captures both the obsessive and unconventional qualities of the acting and mise-en-scene, as well as the allusion to stained glass windows’ original function of communicating moralistic religious tales to a largely illiterate public. The film suggests how allegory and metaphor were once used to condition and control human social behavior and how this condition is extended in contemporary political rhetoric.

Emily Wardill was born in 1977 and lives and works in London. Her work has been presented in solo exhibitions at the MIT List Visual Arts Center, Cambridge, Massachusetts (2010-2011) and at the de Appel, Amsterdam (2010). Sick Serena… is currently featured in “ILLUMInations,” the Venice Biennale, Venice, Italy (2011), and has been featured in other prominent group exhibitions internationally, such as “The British Art Show,” Heywood Gallery, Tramway, Glasgow, Scotland, The Castle, Nottingham, England (2010) and “The Reach of Realism,” Museum of Contemporary Art, Miami, FL (2009). 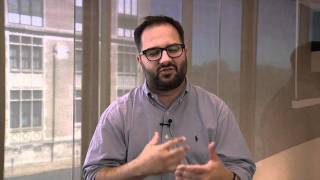 Dominic Molon on the work of Emily Wardill 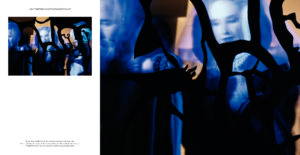