My Arms Are Tied Behind My Other Arms

Gedi Sibony is one of the most promising young artists working today, and his unconventional sculptures propose a new way of looking at the world and thinking about art. For his first-ever solo museum exhibition, this New York-based artist presents a site-specific installation of new and recent works. Using materials such as carpet, cardboard, hollow doors, and metal pipes, he playfully evokes the effortless magic of the mundane. Sibony’s sculptures achieve a nonchalant awkwardness, a proud nudity, and an overall implausibility that bring together space, weight, and materiality in ways that seem happily accidental. In the context of the near-collapse of our contemporary socio-political reality, these works quietly promote an economy of means, reuse, transparency, and the power and beauty of bare essentials.

A monographic catalogue published with JRP-Ringier accompanies the exhibition and includes an introduction by curator Anthony Huberman, an essay by French curator François Quintin, and an interview with the artist by Dia Art Foundation Director Philippe Vergne. 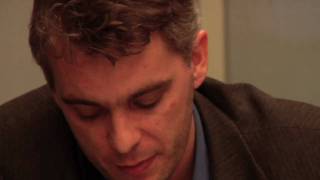 Chief Curator talks about the work of Gedi Sibony 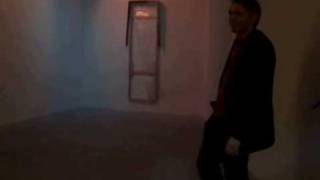 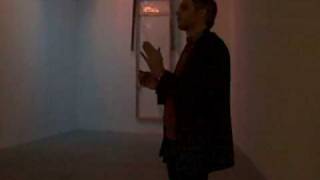 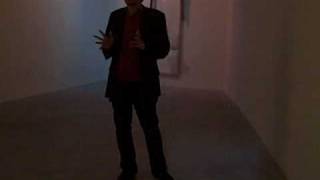 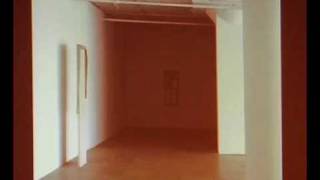 A Lecture by Philippe Vergne 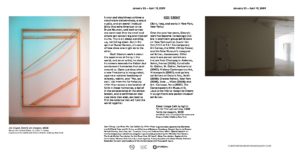