CAM presents Hayv Kahraman: Acts of Reparation, highlighting the evolution of the artist’s practice where the protagonist female body is pictured in various sequences and activities. Fueled by her experience as an Iraqi immigrant, Kahraman is concerned with the multitude rather than the self. Kahraman says of her protagonist, “She is one who dwells in the margins, surviving and navigating a life of spatial and temporal displacement. She is at once an agent of both personal and collective memorial transmission and an interrogator of future and present realities.”

Acts of Reparation presents a collection of paintings that span multiple bodies of work from 2011 to the present. All works offer insights into the notion of migrant consciousness, resulting in an endless process of mending.

Often appearing in transitional states, Kahraman’s women exist within physical and conceptual frames. Both objects and subjects, their bodies address such fundamental issues as gender politics, diasporic consciousness, decolonization, and collective memory. Punctured or shredded, the canvas they inhabit supplements the notion of violent uprooting. Segmentation further appears in Icosahedral Body, a sculptural work based on a three-dimensional rendering of the artist’s own body scan. Reminiscent of the Islamic Mashrabiya wood cut-out motifs, Icosahedral Body offers a visceral perspective of what diasporic disembodiment means.

The notion of repair appears again in Concealed Weapon, in which the linen has been surgically punctured to mimic an act of resistance. “These calculated cuts and wounds were enabling the painting to breathe,” says the artist, “letting air pulsate through the surface from the front to the back and to the front again. Inhaling and exhaling it was reacting, resisting and defending.”

In her most recent series, Kahraman applies to her canvas a weaving technique inspired by the Mahaffa—a hand-woven fan emblematic of her native Iraq. One of the few objects that traveled with the artist and her family as they fled to Sweden, the Mahaffa carries memories of a past both idealized and imaginary; remnants of a connection to something interrupted. In that sense repetitively weaving the canvas is both a form of mourning past trauma and a negation or erasure. The role of memory becomes a social and political engagement, and for Kahraman possesses the quality to resist hegemonic control.

In November, Kahraman will orchestrate a transformative performance, Gendering Memories of Iraq, to reflect on concepts of diaspora, immigration, and community. In this collective performance, Kahraman selects individuals from the St. Louis region to participate. “My process begins by narrating personal memories that unarguably are specific yet could be part of a collective history,” Kahraman says. “The self is used as a formal/lingual vehicle to communicate and share the life/lives of the other/s. I am concerned with the multitude not the self. This is not only my story. It can be the story of more than five million people within the Iraqi diaspora or any diaspora. I do not intend to generalize. It is merely a re-creation of what I have experienced and what I see people around me experiencing.” 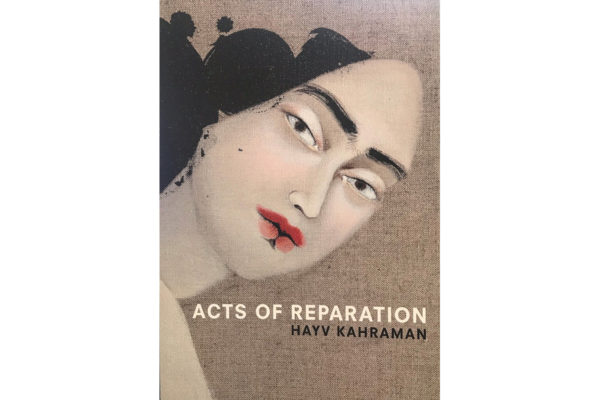 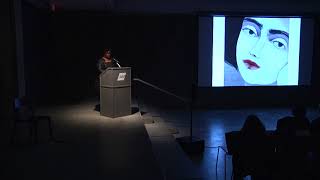 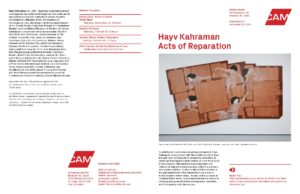 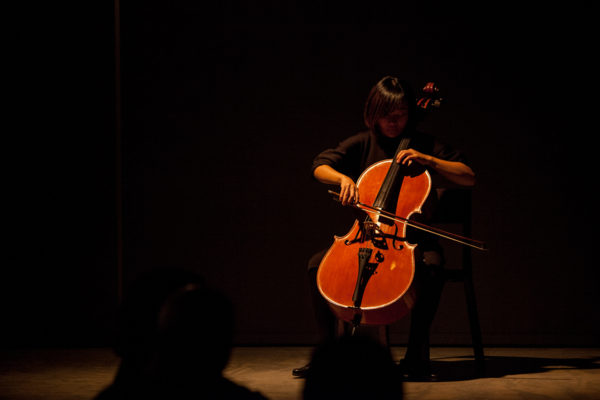