Jeremy Deller: Joy in People is the first mid-career survey of one of Britain’s most significant contemporary artists. Over the past two decades, Jeremy Deller has redefined the rules of contemporary art and become a profound influence on artists emerging today. His practice puts everyday life and experience at the center of his internationally recognized collaborative and interactive work, celebrating how people’s activities transform mass culture or become part of the popular imagination itself. Deller’s statement that “art isn’t about what you make but what you make happen” is reflected in the way that he assembles things, stages events, and orchestrates and directs ephemeral yet galvanizing situations.

Joy in People will radically and dynamically transform CAM’s entire museum space, from the galleries to the café, lobby, and courtyard. The exhibition features a comprehensive selection of Deller’s major installations, photographs, videos, posters, banners, performances, and sound works. Highlights include Open Bedroom (1993), a life-size reconstruction of his first exhibition staged in his parents’ house while they were away on vacation, and Valerie’s Snack Bar, a functioning replica of a Manchester café, originally created as a float for a parade Deller orchestrated in 2009 (complemented by large-scale parade banners, including one designed by David Hockney, and a video of the procession).

Many of Deller’s projects over the years have dealt with the social meanings of popular music and how the use of power by those in authority affects everyday people. An extensive array of public programs is planned to complement the exhibition, including a live performance of Deller’s pivotal 1997 work Acid Brass, in which acid house techno music is played by a traditional brass band, as well as a discussion between the artist and key participants in It Is What It Is, his 2009 project about the Iraq War.

Jeremy Deller (b. 1966, London; lives in London) represented Britain at the 2013 Venice Biennale. He studied art history at the Courtauld Institute of Art and University of Sussex and, in 2004, won the Turner Prize. His work has been presented in solo exhibitions at the New Museum of Contemporary Art, New York (in collaboration with the Museum of Contemporary Art, Chicago, and the Hammer Museum, Los Angeles, 2009), the Palais de Tokyo, Paris (2008), and the Kunstverein in Munch (2005), and in major group exhibitions such as September 11, at MoMA PS1, Long Island City, New York (2011), the Sao Paolo Biennale, Sao Paolo, Brazil (2010), and the 54th Carnegie International, Carnegie Museum of Art, Pittsburgh (2004), among many others.

Jeremy Deller: Joy in People is organized for the Hayward Gallery, London by Ralph Rugoff, Director. The exhibition is coordinated at the Contemporary Art Museum St. Louis by Dominic Molon, Chief Curator. 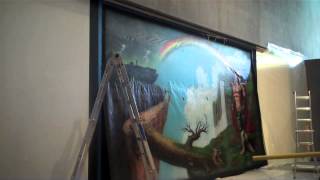 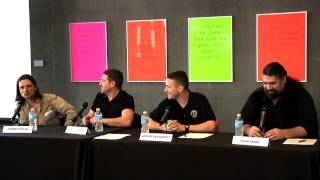 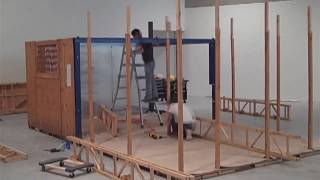 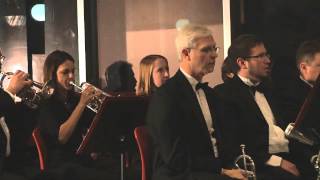 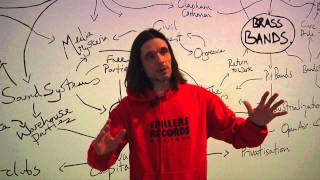 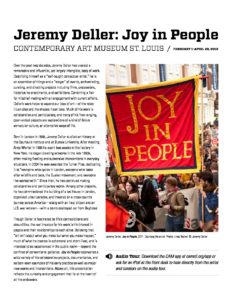 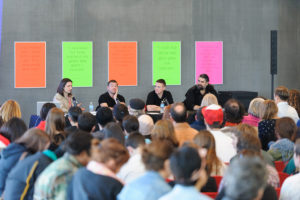 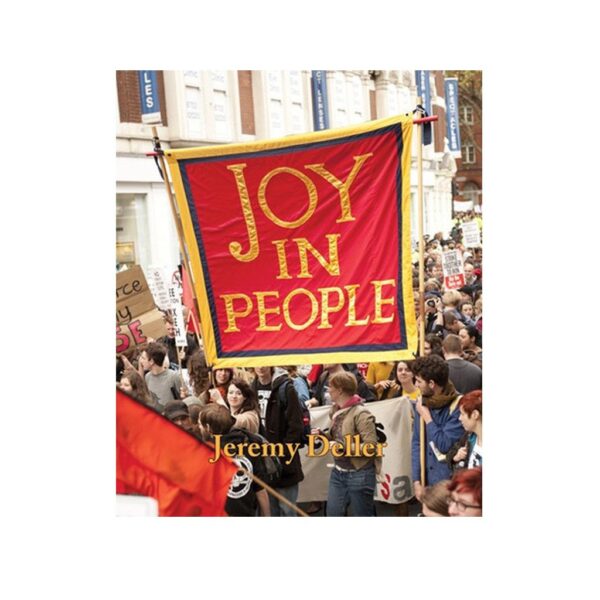