Thy Kingdom Come is the first comprehensive museum survey of the work of Jesse Clyde Howard, a self-taught artist, evangelist, and keen advocate of “free thought and free speech” who lived and worked in Fulton, Missouri, from the 1940s through the early ’80s.  Presenting more than 100 of Howard’s hand-painted signs comprising religious exhortations, political denunciations, and autobiographical details, the exhibition documents the profusion of creative energy reflected in the artist’s dogmatic faith in the First Amendment—rights that were, according to Howard, under threat from the dissemination of communism and progressivism.

In 1903, at the age of eighteen, Howard left home to pursue a variety of temporary occupations on the West Coast. These years of migrant labor exposed him to a system of vernacular signage that would later instruct his principal period of artistic production. In 1944 Howard and his wife, Maude Linton, moved with their five children to “Sorehead Hill,” a twenty-acre compound north of Fulton. Here he began crafting model airplanes, dog carts, and other curiosities before devoting himself to creating signs expounding personal dogmas and cultural perceptions. By the time of his death in 1983, Howard had constructed a landscape of sculptural and textual works surrounding his home and workshops.

Howard’s initial artistic projects of the 1940s were met with condemnation by Fulton, leading some in the community to steal and deface his works, which resulted in subsequent allegations in Howard’s later signage. For Howard, the biblical citations of “the confusion of language” and “the earth divided” found throughout his text are not simply cosmic consequences of human transgression but intimate biographical details that reflect his community’s misunderstanding and rejection. Howard projects the inequities present in Biblical literature onto his neighbors to legitimize the prophetic nature of his “signs and wonders,” and in the process reveals the problematic relationship between self-advertisement and recourse to scriptural authority.

Jesse Howard’s (1885–1983, b. Shamrock, Missouri) signs were first featured in Art in America through Gregg Blasdel’s seminal essay “Grassroots Art in America” (1968). His work was later included in exhibitions at the Walker Art Center in Minneapolis, Minnesota (1974) and at the Philadelphia College of Art (1981). His work has been widely discussed in magazines and newspapers across the country and is included in the collections of a number of museums, including the American Folk Art Museum, New York; the American Visionary Arts Museum, Baltimore; the Kansas City Art Institute; and the Smithsonian Institution, Washington, DC. 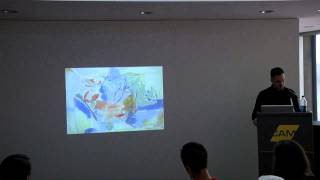 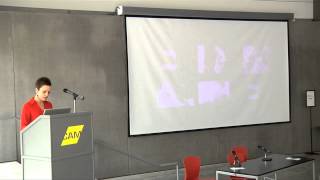 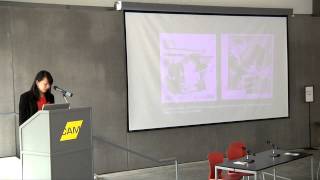 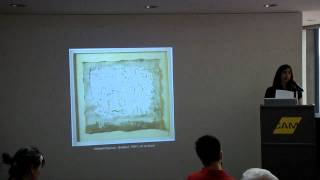 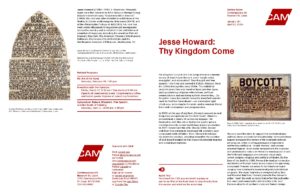 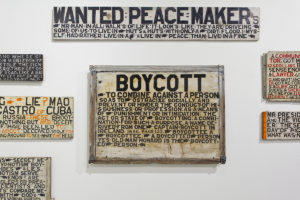 RE: Art of the Rural