The Contemporary hands its galleries over to the conceptual artists John Armleder and Olivier Mosset. Jointly conceived by the artists—who have been close for more than twenty years—the exhibition represents neither a curated two-person show nor two independent, solo exhibitions. Instead, it proposes an active juxtaposition of parallel (and opposite) artistic approaches, where artworks act as obstacles, and obstacles act as artworks. If Mosset offers too little for his viewers to interpret, Armleder gives them too much. Greatly influential to a generation of younger artists working in the U.S and Europe, John Armleder and Olivier Mosset’s practices transform affirmation into a form of refusal, compromising our ability to distinguish “yes” from “no.”

John Armleder has created thousands of sculptures, paintings, drawings, books, and performance works. Inspired by the Warholian predict that omnipresence is a form of absence, Armleder proposes that “too much is not enough.” Collapsing categories, his works merge sculpture with interior design and abstraction with pop culture. His images seduce us immediately—but too much, too easily. Confronting us with the aesthetic conventions we often take for granted, Armleder collapses and confounds the unique and the generic, the beautiful and the everyday.

Olivier Mosset, on the other hand, chooses to remain firmly committed to blank abstraction. His uncompromising aesthetic presents the viewer with nothing to look at, and therefore, with everything to consider. From his untitled circle paintings of 1966–74 (nine of which are shown here), his untitled series from 1972–77, in which he appropriated Daniel Buren’s striped canvases, to his most recent monochromes, Mosset continues to express the death, if not the inherent failure, of painting as a meaning-making gesture. Stripped of any identifiable “con-tent,” Mosset’s painting insists on its own autonomy and operates outside of consensus, expectations, or external authorities. His decelerated process presents a powerful political stance against our con-ventional notions of progress and insatiable hunger for the new. Indeed, slowing us down to the point of full-stop, his “Toblerone” sculptures—cardboard copies of concrete anti-tank obstacles used by the Swiss army—merge the physical realities of war and abs-tract sculpture, while reminding us of Ad Reinhardt’s famous quip that “sculpture is something you bump into when you back up to look at a painting.”

John Armleder has been a prominent and active artistic voice for over thirty years. He has shown his work in exhibitions worldwide, including the Venice Biennale, where he represented Switzerland in 1986. In 2004, a retrospective exhibition of his works on paper was shown at the Kunsthalle Zürich and the ICA in Philadelphia. In 2006, the MAMCO in Geneva hosted a large retrospective of his work. The survey exhibition Too Much is not Enough is Armleder’s most recent solo-show to tour internationally from the Kunstverein Hannover to the Rose Art Museum at Brandeis University, Boston.

Olivier Mosset first gained prominence in Paris in the mid-sixties as a member of BMPT, an influential group of “radical painters” that also included Daniel Buren, Michel Parmentier, and Niele Toroni. Since then, Mosset has had more than 150 solo-exhibitions at major museums and galleries worldwide, including a large two-part retrospective, at the Musée Cantonal des Beaux-Arts de Lausanne and the Kunstmuseum St. Gallen, Switzerland in 2004. Mosset represented Switzerland in the 44th Venice Biennale in 1990, and his work was recently featured in the 2008 Whitney Biennial. The exhibition at the Contemporary Art Museum St. Louis is his first major project with an American museum. 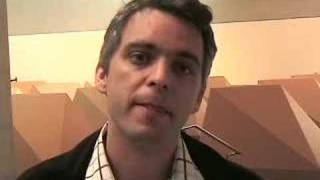 Olivier Mosset and John Armleder: A Talk by Anthony Huberman 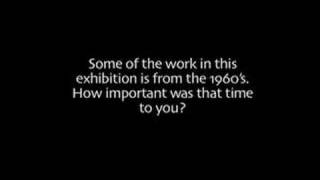 A Conversation with the Artist: Olivier Mosset 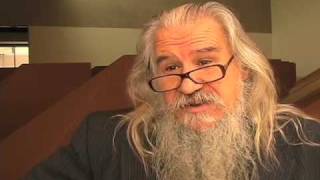 Olivier Mosset on his Exhibition at CAM 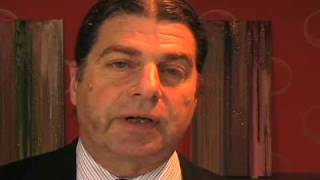 A Conversation with John Armleder 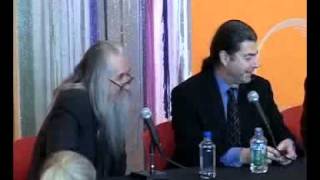 A Roundtable with Olivier Mosset, John Armleder, and Bob Nickas 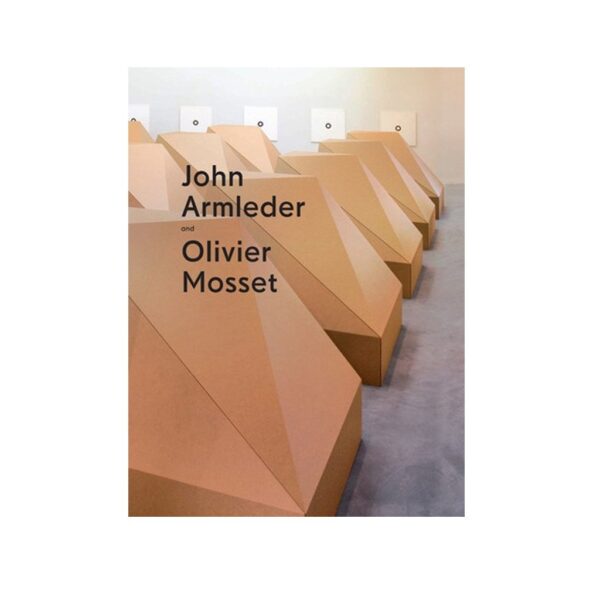