This exhibition reconfigures a project by Jonathan Horowitz originally titled November 4, 2008 and presented at Gavin Brown’s enterprise in New York during the previous American Presidential election. The initial exhibition was a montage of sculpture, photographs, and video that organized the gallery space into red and blue zones to reflect the American color-coding of its bipartisan political system. Central to the entire exhibition was the actual gallery space, a room that the artist subdivided into contrasting sections that also functioned as a comfortable place from which to view two centrally suspended televisions—back to back—one broadcasting programming on Fox News and the other programming on CNN. Your Land/My Land: Election ’12—which is presented simultaneously at other institutions in the United States (Contemporary Art Museum Raleigh; Hammer Museum; Contemporary Arts Museum Houston;Utah Museum of Contemporary Art; Telfair Museums; and New Museum)—will transform CAM’s lobby into a space for collective reflection on the election process, for shared social experience, and for dialogue and exchange.

To post your comments on the presidential election and for more information on Your Land/My Land: Election ’12, please visit www.yourlandmyland.us.

Jonathan Horowitz was born in 1966 and lives and works in New York City.  His work has been presented in solo exhibitions at Dundee Contemporary Arts, Dundee, Scotland (2010); PS1 MoMA, New York; and the Museum Ludwig, Cologne, Germany (2009); and the Wadsworth Athenaeum, Hartford (2003); and in group exhibitions such as Day of the Locust at White Flag Projects, St. Louis (2011);Secret Societies at the Schirn Kunsthalle, Frankfurt (2011); Sudden White at the Royal Academy of Arts, London (2008); and Lines, Grids, Stains, Words at the Museum of Modern Art, New York (2007). 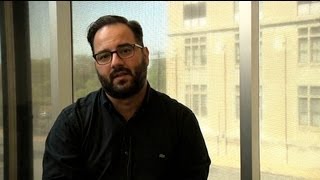 Dominic Molon on the Work of Jonathan Horowitz 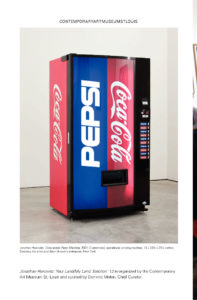 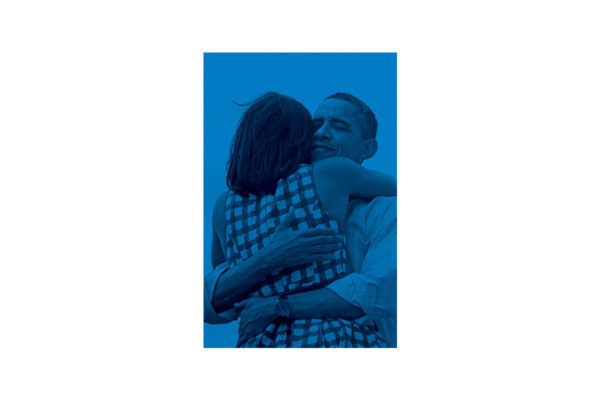