Since the early 2000s, Kelley Walker has developed a body of work that examines and indicts some of our nation’s most pervasive cultural, political, and social signifiers. In his multidisciplinary work, using striking combinations of disparate visual language, Walker modifies and reinterprets existing imagery to challenge the fixed social constructs that underpin American culture.

Direct Drive is Walker’s first solo American museum exhibition and the largest comprehensive examination of the artist’s work to date, presenting examples from his major bodies of work, including Black Star Press, schema, Recycling, Disasters, Bricks, and Volkswagen Bug, alongside several new site-specific installations. In an era of digital reproduction, the work draws attention to popular culture’s perpetual consumption and reuse of images. Walker brings to the fore a sustained inquiry into ways in which consumer culture exploits history, authenticity, and authorship. He manipulates imagery, encouraging slippage—even in reproductions of his own artworks.

With nods to artistic influences ranging from Andy Warhol to Jackson Pollock and Sigmar Polke, Walker’s work interrogates the ways a single image can migrate into a number of cultural contexts. He often uses 3-D modeling software and laser cutting in tandem with a variety of media—including painting, sculpture, and photography—to explore the manipulation and repurposing of images in order to destabilize issues of identity, race, class, sexuality, and politics.

On the cutting edge of both contemporary art and technology, Walker’s work is both sphinx and chimera: he holds a mirror up to our current cultural imaginary, elucidating our present day and recent past in radical and unexpected ways.

Some artwork from the Black Star Press and the schema series in Direct Drive provoked strong negative reactions from viewers who felt that the images reinforced and commodified Black trauma and injury to the Black body. CAM and the artist issued statements of apology for causing pain, harm, and discomfort to community members. CAM responded to public criticism by seeking to create opportunities for dialogue through programs, initiatives, and talks. The Museum altered the exhibition design to include a viewing barrier to the works at the center of the controversy from the Museum’s entry, in order to allow for visitor choice in viewing, as well as the installation of a post-it wall for all visitors to share their thoughts and reactions and a station for accumulated press and opinion surrounding the controversy. The work remained on view through the original exhibition period. 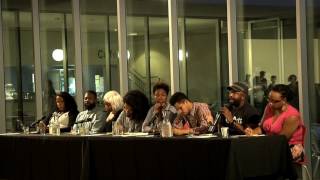 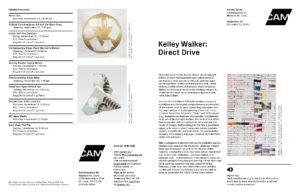 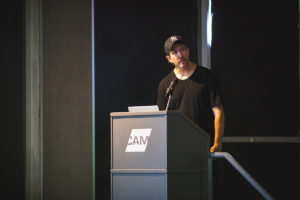 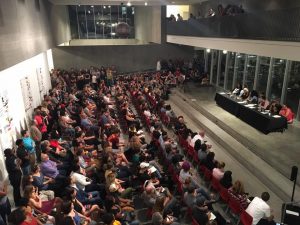 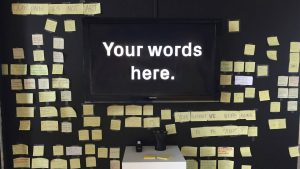 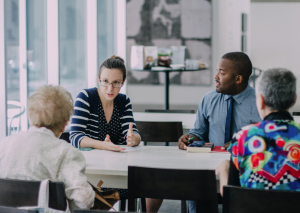 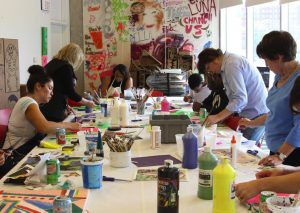 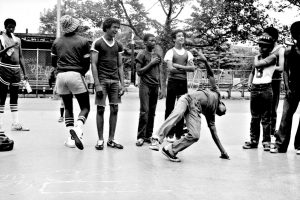 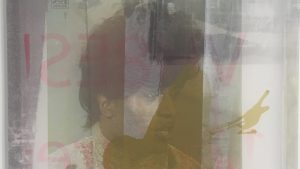 RE: The Queer Gaze 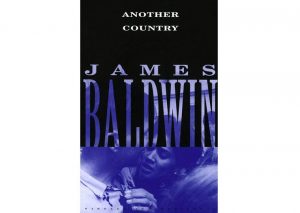 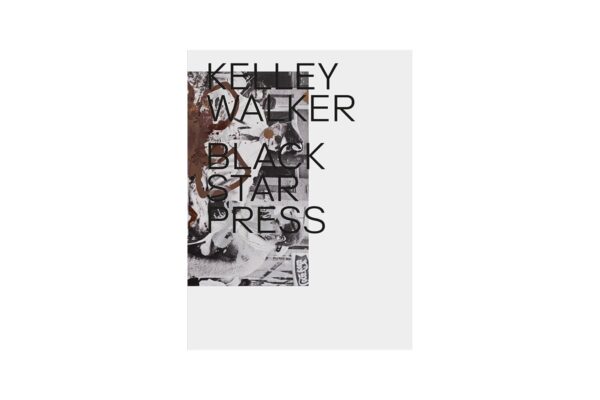 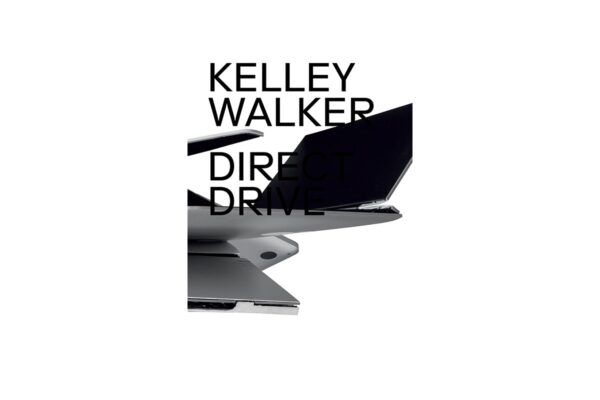 In the Face of White Male Privilege Run Amok, a Plea for Artistic Responsibility

Controversial artwork to remain at CAM