Martin Brief explores the way that language, thought, and information relate to contemporary culture. His work is characterized by precision and alteration, as he takes robust sources of information and translates them into images with only traces of their former selves. His process of obscuring and renewing textual data presents us with new ways of experiencing networks of information. Brief presents a new suite of large-scale drawings in Amazon God, a project that began with an Amazon.com search for the word “God.”

Interested in the history of objects, Sarah Frost creates large-scale installations and sculptures using materials as diverse as computer keyboards, Bundt pans, and toilet-seat covers. Her work not only serves as a reminder of our object-driven culture, but also demonstrates a desire for the personal through her use of cold masses of forgotten objects. Frost’s simultaneous interest in the finely crafted and the ready-made is revealed in her new, monumental installation in the galleries.

The influence of folk art and native American artifacts often appears in Cameron Fuller’s whimsical, imaginative, and, at times ephemeral artwork. Through his playful and fanciful imagery, fuller evokes the uncanny presentation of natural and cultural histories in his new, immersive environment at the Contemporary Art Museum St. Louis.

Martin Brief’s work has appeared in solo and group exhibitions nationally and internationally, including exhibitions in new York, Paris, Zurich, Washington, D.C., and Chicago. in addition, his work is in several public collections, including the Center for Creative Photography in Tucson and the State foundation on Culture and the Arts in Honolulu. Martin is currently an Assistant Professor at Saint Louis University.

Cameron Fuller studied printmaking at San Francisco State university and received a Bachelor of Arts in 2005. In 2007, he received his Master of Fine Arts degree from Washington University in St. Louis. His installations have been shown at alternative art spaces throughout St. louis, including Fort Gondo; White flag Projects; Maps Contemporary Art Space; and Gallery 210; and at La Esquina in Kansas City. In addition to his own work, Fuller has collaborated since 2008 on installations with Sarah Paulsen at Laumeier Sculpture Park, St. louis; Open Lot, St. louis; The Foundry Art Centre, St. Charles, Missouri; and Saint Charles Community College, St. Charles. 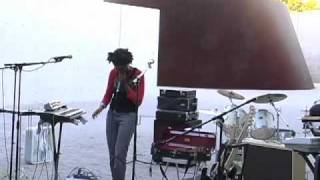 Concerts in the Courtyard 2010 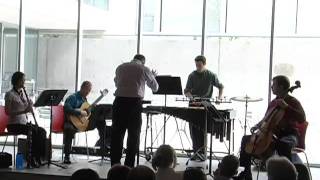 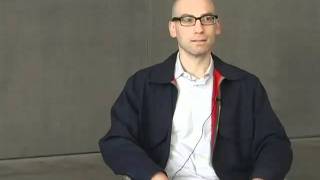 A Discussion with Martin Brief 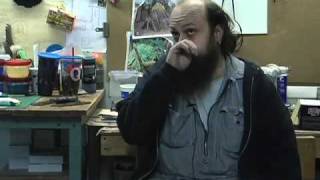 A Discussion with Cameron Fuller 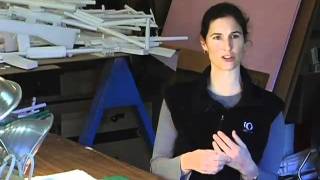 A Discussion with Sarah Frost 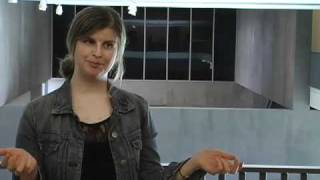 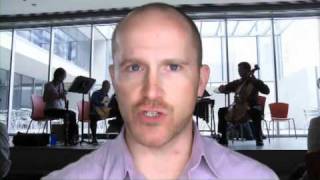 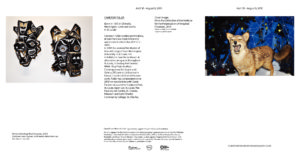