The most expansive presentation of conceptual artist Mel Chin’s work to date, Rematch features approximately fifty works from the past forty years—including sculpture, video, drawing, painting, and rarely seen documentation of the artist’s public land art and performance works. The exhibition provides an overview of Chin’s complex and diverse body of work, stressing the collaborative nature of many of the artist’s endeavors and exploring his engagement with social justice and community partnerships.

In addition to large-scale installations like The Funk and Wag from A to Z (2012)—a surrealist large-scale arrangement of collages culled from the Funk and Wagnalls encyclopedia—the exhibition includes examples of Chin’s intersections into the realm of popular culture and politics, including In the Name of the Place: GALA Committee (1995–97), for which Chin collaborated with the TV series Melrose Placeto place socially engaged content into the show’s sets and props. Documentation of major land-based projects like The Earthworks: See/Saw (1976) will be on view, as well as ecological, science-based projects like Revival Field (begun in 1990), which played a seminal role in promoting the field of phytoremediation, or the use of plants in treating toxic soil.

Rematch also features Chin’s recent venture, Operation Paydirt, and the accompanying Fundred Dollar Bill Project, begun in 2006 in New Orleans. These nationwide interdisciplinary projects generate thousands of children’s drawings in an effort to raise awareness about lead poisoning. This fall CAM will host a number of Fundreds workshops at the Museum and throughout the community.

Mel Chin (b. 1951, Houston, Texas) has had solo exhibitions at the Hirshhorn Museum and Sculpture Garden (1989), Walker Art Center (1990), The Menil Collection (1991), and Station Museum of Contemporary Art, Houston (2006). He has received numerous awards and grants from organizations such as the National Endowment for the Arts, New York State Council for the Arts, Art Matters, Creative Capital, the Penny McCall Foundation, the Pollock/Krasner Foundation, the Joan Mitchell Foundation, the Rockefeller Foundation, and the Louis Comfort Tiffany Foundation, among others. Chin received a Bachelors of Arts from Peabody College in Nashville, Tennessee. 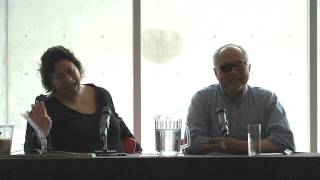 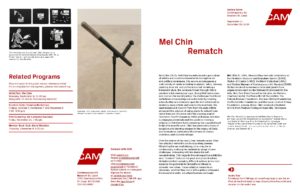 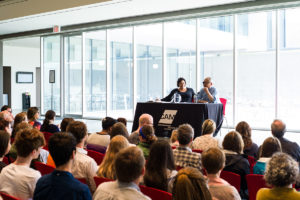 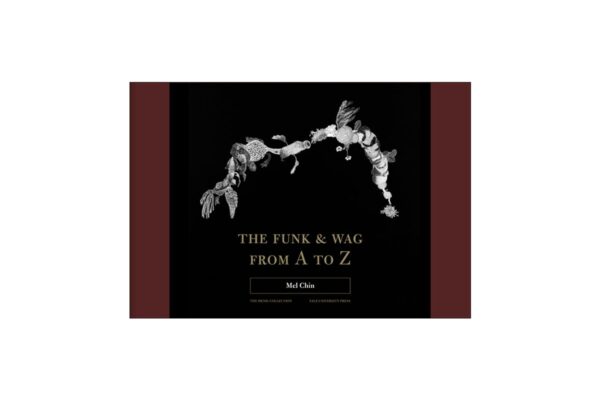