Characterized by a strategic use of forms and materials, Richard Aldrich’s paintings incorporate effusive abstractions, sculptural workings, drawn or printed text, collage, and graphic, often humorous, figuration. With a sincere, unflinching curiosity about the possibilities of pictorial form, he seeks new modes of making and looking at painting.

Aldrich frequently integrates found objects, such as canvas scraps or book pages, in his works. At the same time, his intimate and decidedly literary references draw beyond the walls of his studio to include the personal relationships, music, poetry, and art that make up his world. Infused with subtle humor and a fondness for visual play, these disparate gestures coexist in and intersect from one painting to the next, revealing an intricate system and distinctive method of thinking, seeing, and making. For his first solo museum exhibition—foregrounding the breadth of his aesthetic investigations and ambitious inventions for the medium—the Contemporary Art Museum St. Louis presents twenty of Aldrich’s large-scale works.

Aldrich has chosen the sweeping category of “19th Century French Painting” to describe four works he has selected from the permanent collection of the Saint Louis Art Museum to display beside his own. In a provocative and unconventional gesture, he offers the viewer an experimental exhibition space to explore complicated ideas about style, history, and the ways in which life and art can be inextricably linked. Here Aldrich brings together three artists he admires—Edouard Vuillard, Pierre Bonnard, and the Irish portraitist Sir William Orpen—whose works attend to the immediate and meaningful representation of life. While this impulse is echoed in Aldrich’s own abstractions, this pairing is not intended to suggest technical or visual similarities between his paintings and those of his predecessors. Instead, he proposes that the unexpected presence of the past can refocus our encounter with subject and form in the present. In doing so, Aldrich tests the relationship between art-making and artistic discourse, encouraging the viewer to consider how a work of art is made, experienced, and how it lives in the world. 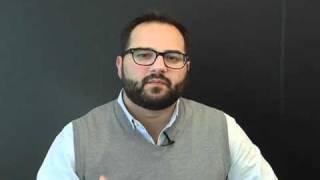 On the Work of Richard Aldrich and Manon de Boer 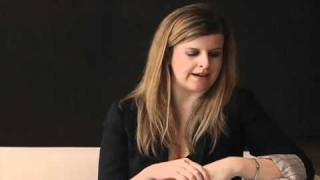 On the Work of Richard Aldrich 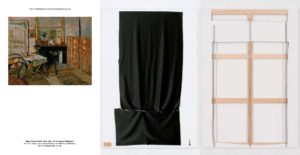 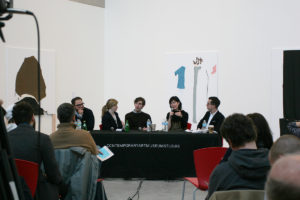 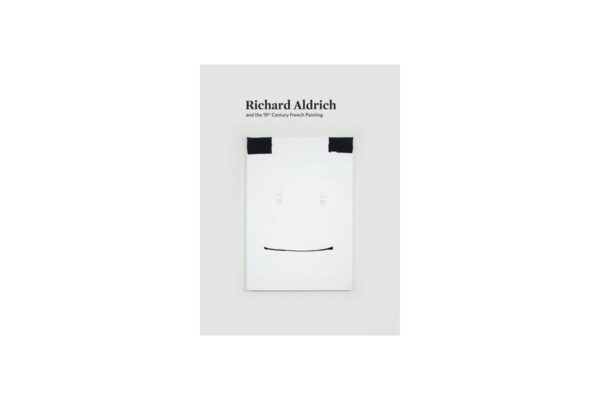