The work of Rosa Barba makes unconventional and inventive use of cinematic effects, mediums, and modes of presentation. Her installations and objects engage essential filmic components such as celluloid, projection, light, and sound to present historical narratives and examinations of geographical locations while heightening our awareness of film’s material properties. Light projections and modified projector-sculptures function as physically-present objects in the gallery that also convey information; in other words, film for Barba serves as both subject and object. CAM’s presentation is her first solo exhibition in a museum in the United States and marks the American debut for a series of works focusing on California’s Mojave Desert.

On the occasion of this exhibition, CAM has produced the latest edition in Barba’s ongoing Printed Cinema artist’s book series, Printed Cinema #13: Desert—Performed. 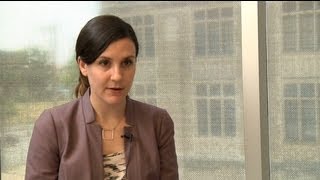 Kelly Shindler on the Work of Rosa Barba 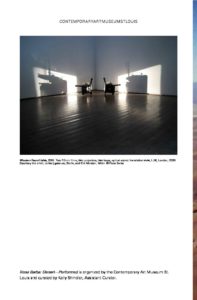 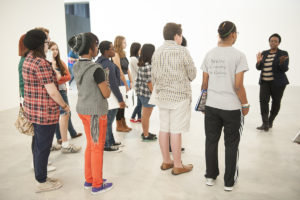 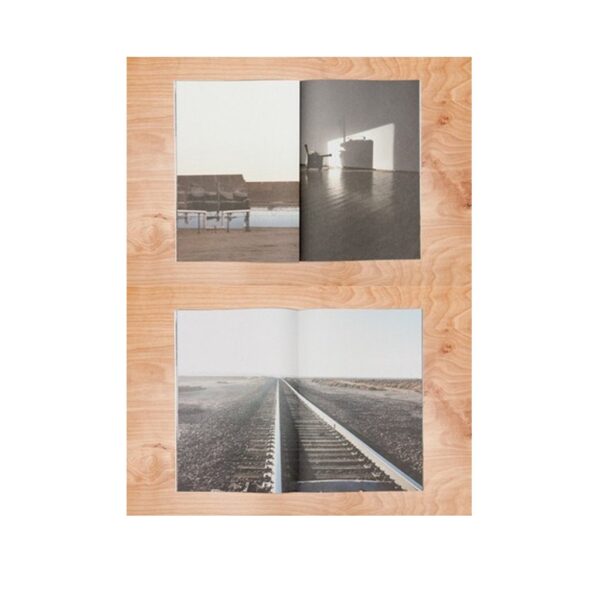 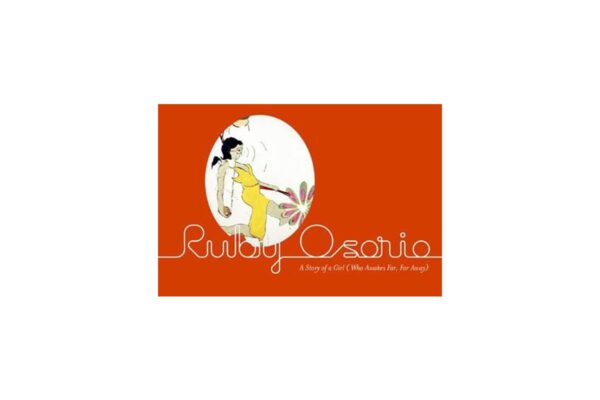 Ruby Osorio: Story of a Girl (Who Awakes Far, Far Away)