Simultaneously riffing on classic conceptualism and modernism’s formal tropes, American artist Stephen Prina has, for thirty years, developed a singular and multifaceted practice that encompasses painting, installation, photography, sound, and film. At the same time, he has had an acclaimed career as composer and pop musician—releasing over a dozen music albums under his own name and with The Red Krayola. After keeping his artistic interests separate from his musical pursuits for decades, Prina has begun to synthesize the two endeavors. Presenting recent work in multiple media alongside his music for the first time, Modern Movie Pop considers the role of reprisal in art-making.

The exhibition’s namesake is shorthand for Prina’s newest musical score, a complex homage that combines his own pop songs and soundtracks. Featuring distinguished musicians from Saint Louis, Concerto for Modern, Movie, and Pop Music for Ten Instruments and Voice (2010) premiered at the Contemporary Art Museum St. Louis on March 18. Prina—who often resurrects the motifs of previous projects—has long taken the position that history is always present. Suspending richly painted monochrome window blinds alongside a white carpeted video lounge as “movable stage spectacle,” Prina orchestrates a taxonomy of his art that, at its heart, reveals an attention to the consonant spaces of painting, film, and music. 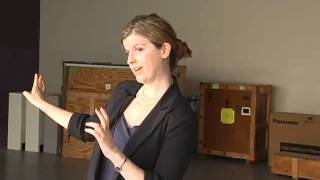 On the Work of Stephen Prina 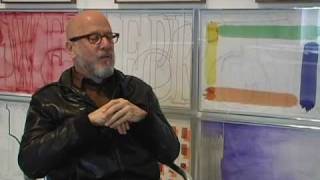 A Discussion with Stephen Prina 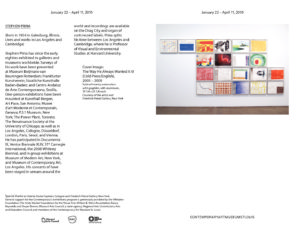 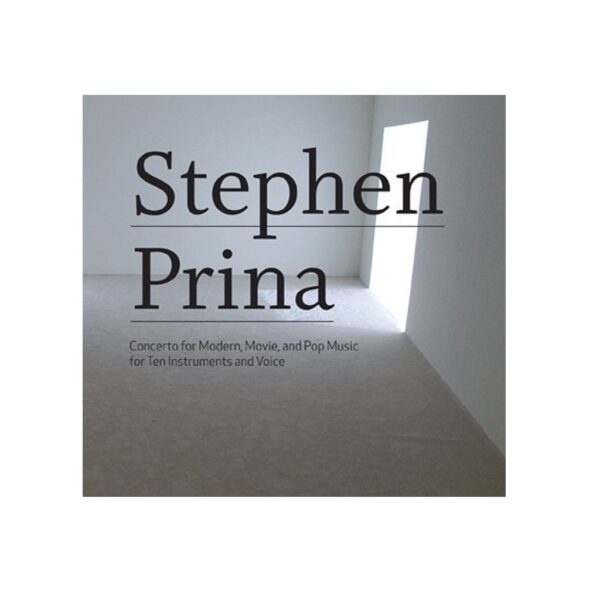