The Re-Evolving Door to the Moundverse invites viewers to encounter the visual narratives of Trenton Doyle Hancock. Through painting, sculpture, and video, Hancock has created a mythological world, one in which an ongoing epic battle rages between good and evil.

Raised in a religious home in Paris, Texas, where music, storytelling, and the Bible were central to his upbringing, the Houston-based artist makes art that, at least in part, is a fusion of those influences, along with his avid interests in comic books, films, cartoons, and video games. Beginning in childhood and continuing into his career as a mature artist, Hancock has developed intricate stories around the birth, death, life, and afterlife of the wild menagerie of characters he has conceived. In his most recent work, a more personal narrative has begun to emerge, which is evident in the exhibition with the inclusion of several self-portraits.

Central to Hancock’s foundation myth is the Moundverse, where the protagonist Mounds—hybrid creatures, half-plant, half-animal, living in forests—are in constant threat from the Vegans, underground beings whose sole purpose is either to destroy or exploit the Mounds. Although the desperate plight of the Mounds is often treated as comedy, Hancock’s stories can also supply serious commentary on politics, race, identity, class, and social justice in our own everyday world.

Trenton Doyle Hancock: The Re-Evolving Door to the Moundverse is organized for the Contemporary Art Museum St. Louis by Wassan Al-Khudhairi, Chief Curator. 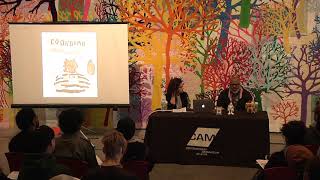 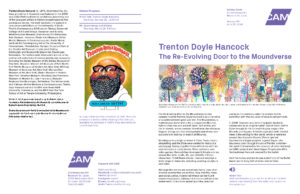 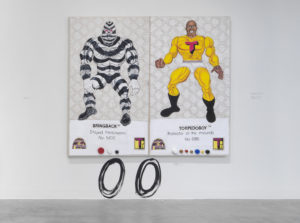 RE: Superheroes and Villains 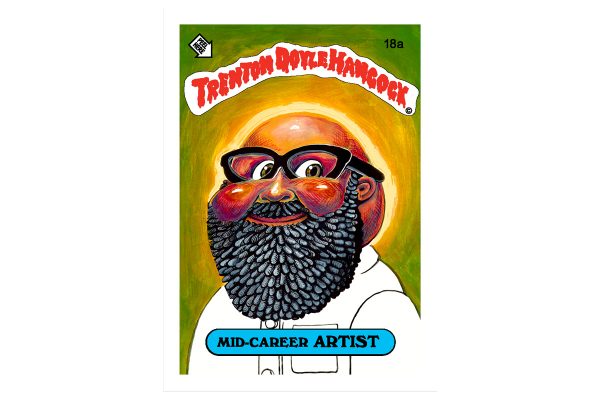 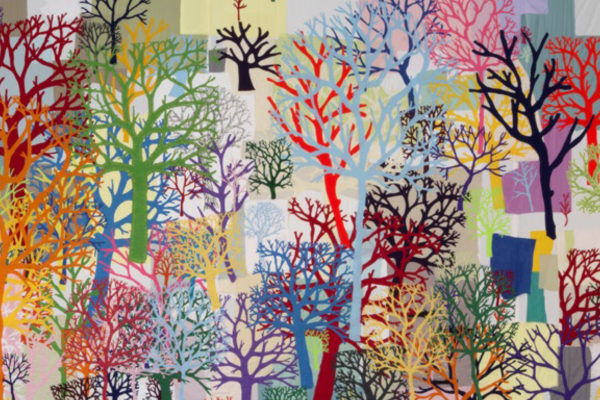 Influence without the Anxiety