You and I, Horizontal (II)

You and I, Horizontal (II) is the first solo museum presentation in the Midwest by British-born, New York-based artist Anthony McCall. A key figure in avant-garde cinema and contemporary art since the 1970s, McCall has come to focus in recent years on the digital potential of the moving image, particularly in relation to sculpture. In CAM’s exhibition, McCall’s digital animation presents a slowly shifting beam of “solid light” whose physical properties become outlined within the haze-filled space of the gallery and are further enhanced through viewer interaction. Exploring light across space and time, this immersive presentation complements CAM’s concurrent exhibition Place is the Space through the encounter between projection and architecture.

Anthony McCall: You and I, Horizontal (II) is organized for the Contemporary Art Museum St. Louis by Kelly Shindler, Associate Curator. 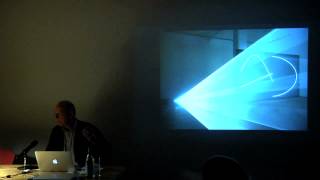 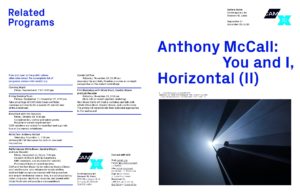 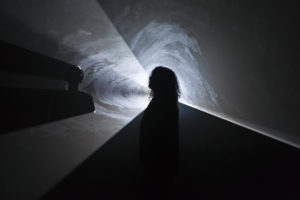