British artist Hurvin Anderson is best known for evocative paintings that engage with charged social histories and shifting notions of cultural identity. His depictions of lush Caribbean landscapes and urban barbershops explore themes of memory, place, and the indelible connection between the two. Anderson applies paint with deceptive ease, as if eager to capture the scene before it drifts away; figure and ground blend to create compositional spaces where subjects fluidly project forward and recede back into permeable picture planes. The most comprehensive survey of Anderson’s work to date, Backdrop examines the artist’s practice in depth, presenting new and recent paintings alongside previously unseen sculpture and photography.

Anderson was born in Birmingham, United Kingdom, to Jamaican parents. His source material often stems from formative experiences in Birmingham’s Afro-Caribbean community as well as in Trinidad, where he was an artist-in-residence and became intimately familiar with Caribbean topography and aesthetic motifs such as decorative fences and metal grilles. The artist’s recent work continues this trajectory through a focus on the liminal; each work compresses a memory and flattens it into the two-dimensional picture plane, creating compositions that appear distant and imbued with longing.

Anderson’s sculptures, many on view for the first time, explore the role of everyday objects in the construction of personal identity. Transforming mass-produced, disposable food containers into unique permanent works of sculpture, Anderson shifts the objects’ form and meaning. Never-before-seen diaristic large-format photographs provide a point of departure for his paintings and offer the viewer an opportunity to shuttle between seemingly objective documentary photography and the subjective nature of painting, providing insight into the artist’s process.

Together, Anderson’s paintings, sculptures, and photographs suggest the many physical and emotional distinctions between a space and its beholder. No matter how familiar the subject of these works may become, the viewer must contend with visual obstacles in order to contemplate the lush scenes, seeking access to a complex reality that is ultimately the domain of the artist alone. 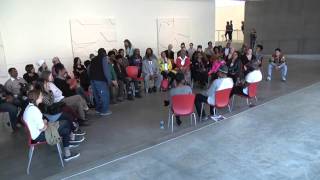 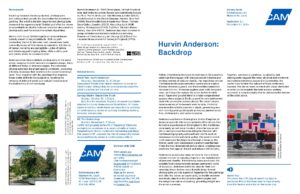 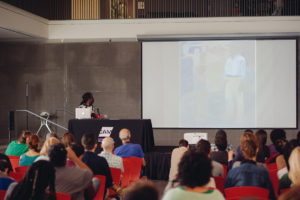 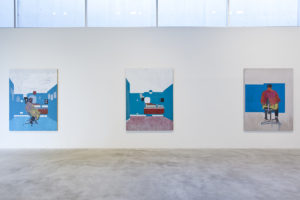 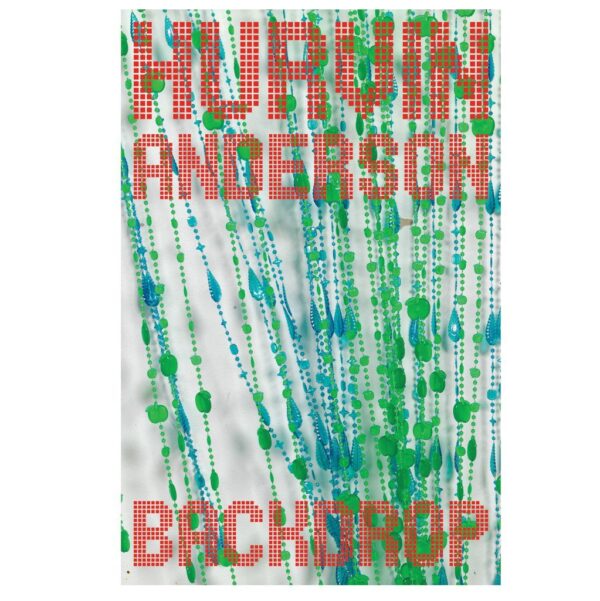