Shara Hughes is often referred to as a landscape painter, but from the artist’s point of view, her paintings “are not really about landscapes” at all. Working intuitively, her colorful paintings do not depict places either real or imagined. The artist loosely gives form to floating moons, gnarled trees, and blazing sunlight, bridging the abstract and representational. The paintings contain psychological complexity bringing to life a world that is elegantly chaotic—infused with a vibrant harmony of the organic, the subjective, and the surreal. At human scale—the size of her own “wingspan”—many of the works are immersive, inviting and alarming, beautiful and scary. For her first major solo museum exhibition in the US, CAM presents a survey of Hughes’s work from the past seven years, including more than thirty paintings, drawings, and prints. 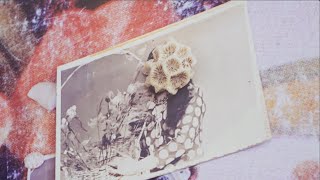 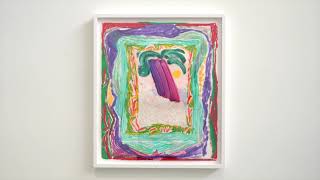 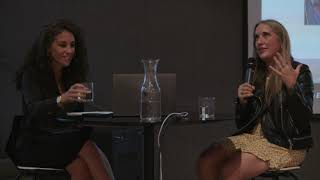 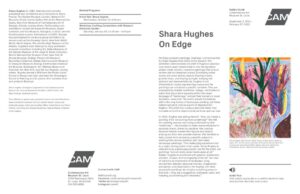 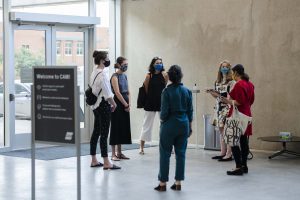 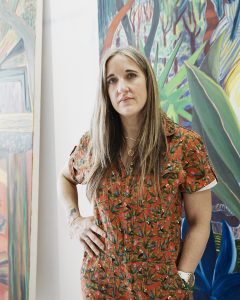 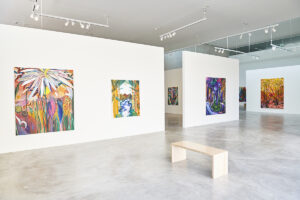 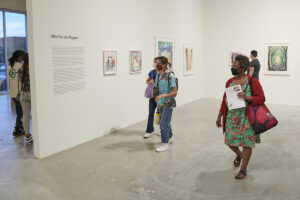 Shara Hughes first major solo exhibition in the US at CAM

“Landscapes opened a whole new world for me”: Artist Shara Hughes on how she subverts the tradition of flower painting