Stephanie Syjuco explores the complicated ways in which we understand such politically charged concepts as citizen, immigrant, nationhood, and identity. The title installation, Rogue States, is made up of twenty-two reproduced flags originally used in Hollywood films (Die Hard 2, Ace Ventura, and Coming to America, among them) to represent fictional enemy nations through the lens of the West. Central to the exhibition are two platform installations: Neutral Calibration Studies (Ornament + Crime) and Dodge and Burn (Visible Storage). These contemporary “still lifes” contain hundreds of images and objects, many taken from stock photos and Google Image searches. Each installation contains a multiplicity of coded narratives of empire and colonialism told through art history, photography, Modernism, and ethnography. The photographic series Cargo Cults revisits historical ethnographic studio portraiture via a fictional display, with the artist posing as a foreign, exotic “other,” but in clothing and artifacts purchased at Omaha shopping malls. For Block out the Sun, Syjuco makes use of images of the notorious “living exhibits” from the 1904 St. Louis World’s Fair. Among these was the Filipino Village, for which hundreds of people were shipped across the Pacific to live as “natives” in recreated villages for the entertainment and “education” of fairgoers. Syjuco photographs her own hands obscuring the subjects in these images, blocking the perpetuation of racist narratives. 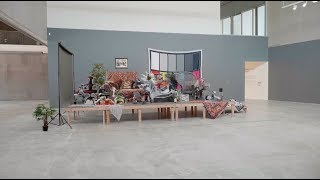 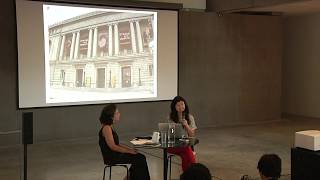 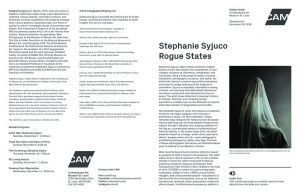 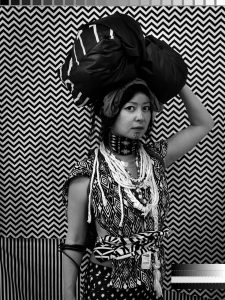 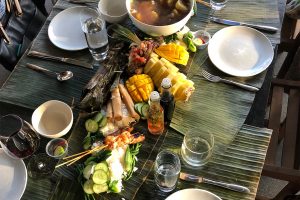 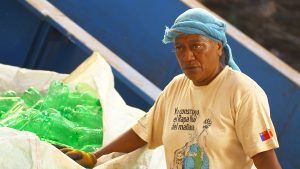 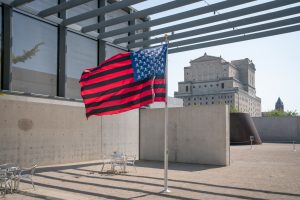 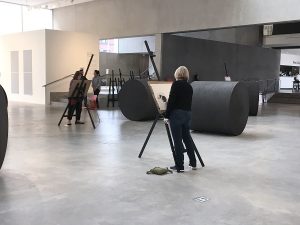 Mark Twain had an idea for a Philippine flag

An Afternoon with Mark Twain

‘It’s like manifesting ghosts’: Artist Stephanie Syjuco on how textiles can conjure up America’s unsettling past

An exhibit at CAM uses film-set flags, blocked images, and Mark Twain’s conscience as a critique of immigration anxiety