Object Paintings is the first solo museum exhibition of work by New York-based artist Wyatt Kahn, on view throughout the Museum, including the Lobby, Front Room, Project Wall, and Mezzanine. Containing references ranging from Soviet architecture to Cubism, Kahn’s work explores how paintings can be made entirely without paint and hover between two and three dimensions. The exhibition features the artist’s signature abstract constructions, which he creates by stretching unprimed canvas over irregular, hand-cut wood panels and then piecing them together, leaving large gaps in the picture plane and disrupting the otherwise dense compositions.

In his recent works, known as object paintings, Kahn’s compositions are no longer abstract but are rather hand-cut shapes combined to form recognizable objects—for example, a clock, a drum, and a guitar. One of these paintings, Father Time (2014), is made up of three types of hand-drawn and shaped canvases: one group in which hand-written texts denote the sound the subject makes (“tick tock”), another that serves as pictographic symbols of the overall painting, and a third that reveals an abstraction of the object depicted.

This exhibition premieres a new series large-scale drawings and relief paintings composed of multiple panels of varying depths. Each component comprises a section of the painting’s overall architecture. For instance, in Weight (2015), a depiction of a foot oscillates between background and foreground, creating a complex spatial relationship. Taken as a whole, the works that comprise Wyatt Kahn: Object Paintings investigate how we read signs and symbols and communicate narrative and content through abstract works of art.
White and Object Paintings on view in the Front Room

As seen in Him (2011), Her (2012), and Bad Girl (2015), Kahn questions the distinctions between painting and sculpture by working with panels of raw, stretched canvas hand-cut into diverse shapes. By consciously leaving the surface of each composition unprimed and vulnerable, the artist records the process of his creation. These characteristics allow the viewer to, in Kahn’s words, “experience the errors in the process that reveal my hand and the very human experience of imperfection.” Similar to geological layers of rock and sediment, the works reveal the buried and forgotten past, indexing the passage of time. This imperfection is what separates Kahn from the hard-edge precision of earlier modernist artists.

Wyatt Kahn (b. 1983 New York) lives and works in New York. He received his M.F.A from Hunter College in 2012 and his B.F.A from the School of the Art Institute of Chicago in 2006. In fall 2015, Kahn will premiere a solo project at Performa, New York (2015). Recent solo exhibitions include Galerie Eva Presenhuber, Zurich; Tanya Leighton, Berlin; Adrian Rosenfeld, Los Angeles; LAXART, Los Angeles, and T293, Rome. His work has also been featured in group exhibitions, including The Space Between, FLAG Art Foundation, New York (2015); A Chromatic Loss, Bortolami, New York (2014); The Shaped Canvas, Revisited, Luxembourg & Dayan, New York (2014); and ReMap 4, Athens (2013). Kahn’s work is included in the collections of the Whitney Museum of American Art; the Centre Pompidou, Paris; the Museum of Contemporary Art, Los Angeles; the Dallas Museum of Art; the Museum of Contemporary Art, Chicago; the CCS Bard Hessel Museum; and the Albright-Knox Art Gallery. 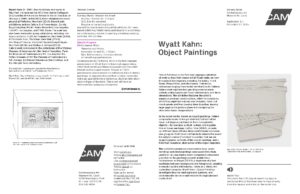 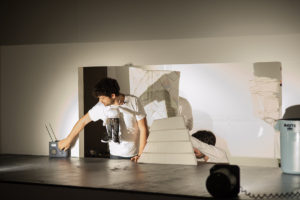 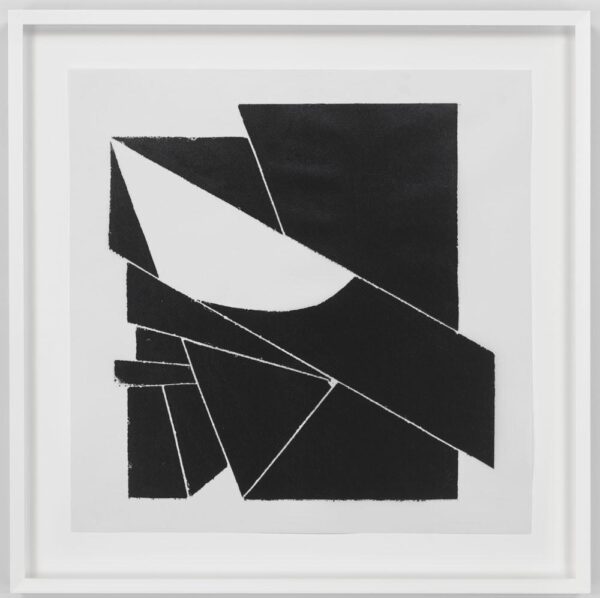 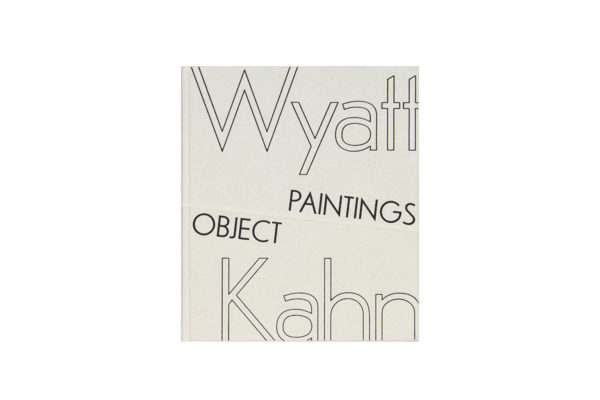