As a major component of the exhibition Stories of Resistance, Radio Resistance assembles the voices of intersecting local and global agents of change. Artists featured in the exhibition are paired with figures from the past, present, and future of St. Louis, coming together to transmit messages of dissent. Eleven episodes will be released over the course of the exhibition, amplifying shared struggles, collective dreams, and models of individual and group action. Using a historically rebellious medium, Radio Resistance broadcasts social narratives of defiance and hope.

Selections of Radio Resistance will be broadcast on St. Louis on the Air, the noontime talk program hosted by Sarah Fenske on St. Louis Public Radio. Full episodes will be released biweekly in a listening station at CAM, and on Apple Podcasts, Spotify, and Stitcher. A publication celebrating Stories of Resistance, featuring episode highlights, will be released later this year.

Additional episodes to be announced. 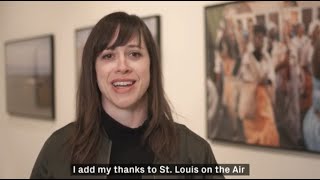 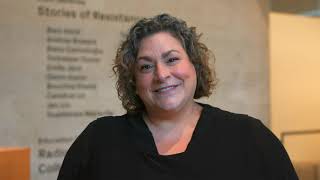 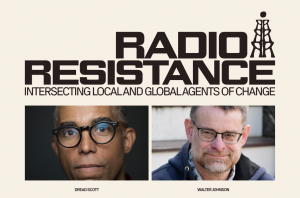 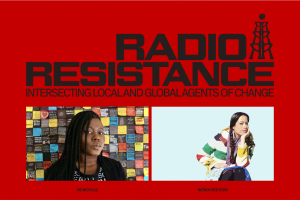 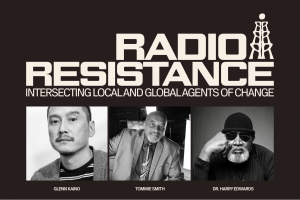 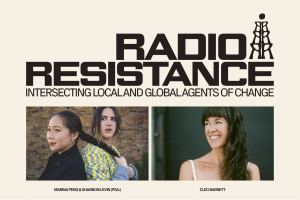 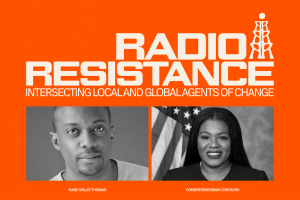 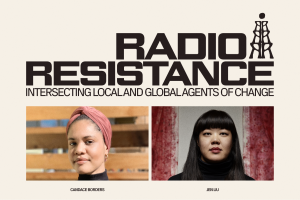 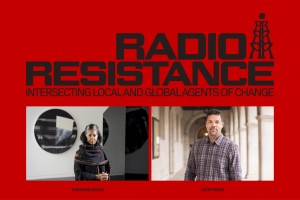 Radio Resistance broadcasts dialogue between local and global agents of change on St. Louis on the Air and at CAM

Radio Resistance explores connection between activism in St. Louis and the world

Stories of Resistance at CAM tells story of resilience