In four minutes, Tim Portlock goes from implosion to resurrection in an anonymous urban landscape. This time-lapse narrative of American cities is much like those expressed throughout the exhibition Urban Planning: Art and the City 1967–2017, on view in the museum May 5 through August 13, 2017. Portlock inventively delivers sympathy banners over a demolished building, which include such recognizable city slogans as “Arsenal of Democracy” and “City of Big Shoulders.” Over a night and a day, a monument appears and a nearby skyscraper receives a restorative treatment like a blessing from the heavens. Portlock’s animated short symphony contains no human figures, yet the human impact on a city’s fall and rise is fully implied and ever-present. 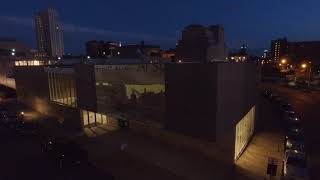 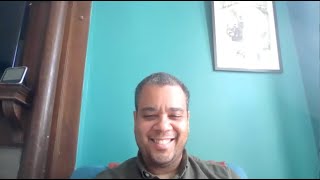 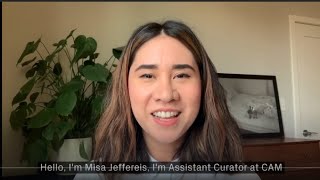 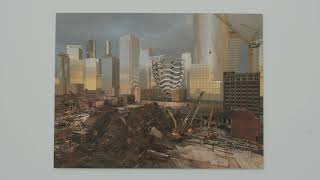 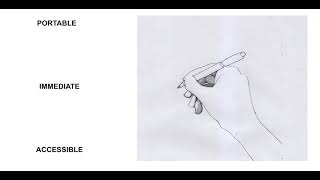 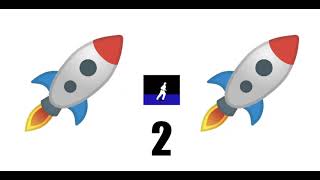 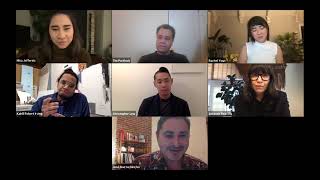 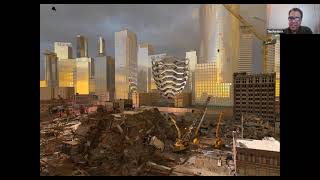 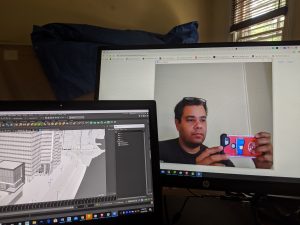 In the Studio: Tim Portlock 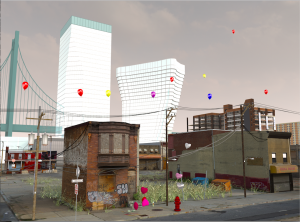 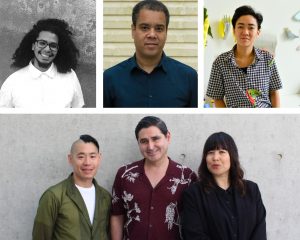 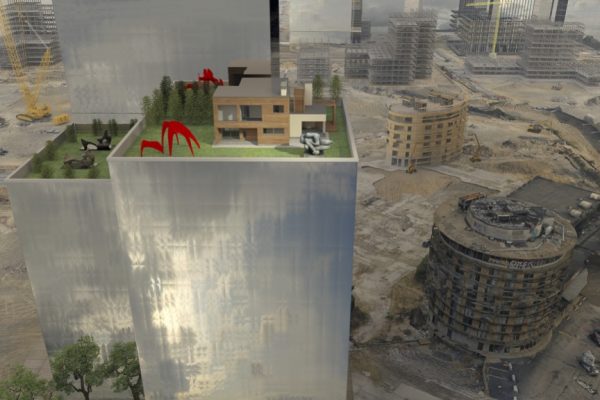 Tim Portlock on software cities and the new American sublime

In the Studio: Tim Portlock